The Rapeseed Oil Industry in Europe 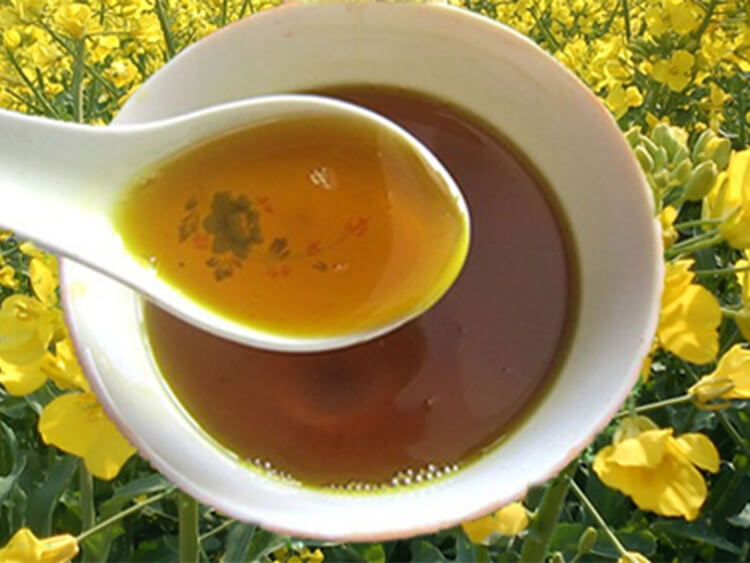 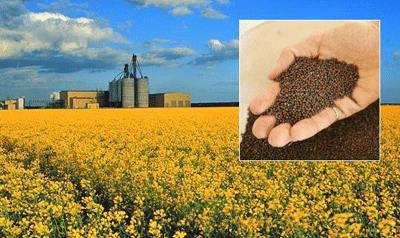 Rapeseed, a large winter or spring annual oil crop in the Brassica family, is related to mustard, cabbage, broccoli, cauliflower, and turnip. Rapeseed is primarily grown for its oil and meal. In some areas, rapeseed, which contains more than 40 percent oil, becomes more profitable than soybeans which have 18 percent oil. At present, rapeseed has four major production areas, each of approximately equal surface: Chine, India, Canada and the European Union. Here we will mainly analyze the rapeseed oil industry in Europe.
Oilseed rape is an important crop in the European Union, harvested on 3.0million hectares with a production value of €2.5 billion. Three countries (France, Germany, U.K.) account for 90% of the rapeseed production in the E.U. The E.U.annually produces 5.1 billion kilograms of the meal and 3.6 billion kilograms of oil from rapeseed. European production of rapeseed plays an important role in increasing E.U. Self -sufficiency in cooking oil production and contributes to limiting European imports of the meal for animal feed.
Oilseed rape is planted in both spring and winter months in Europe. Spring oilseed rape is predominantly a crop of northern regions of the U.K., Germany, and France where cold, damp weather prevails. Winter oilseed rape is a crop of western Europe where mild winters dominate. More than 75% of oilseed rape in the U.K. is sown in autumn and is referred to as winter oilseed rape. Growers prefer winter oilseed rape to the spring crop due to its excellent fit with winter cereals and its higher yield potential. Winter oilseed rape is planted beginning in late August and is harvested in July of the following year. The crop goes into a vegetative stage over winter and flowers in spring. These years, many European countries begin to enlarge the plant of the rape. 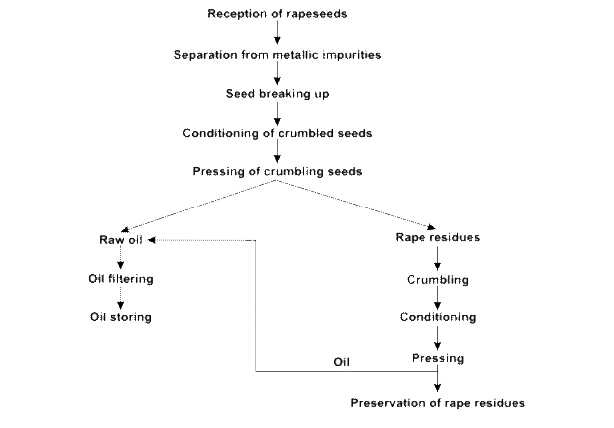 ● Pre-treatment of rapeseed: to separate the rapeseed from impurities.
● Conditioning of rapeseed for hot pressed oil production: rapeseed is roasted by a roasting machine to 90-110℃.
● Rapeseed oil pressing by automatic oil press machine to get raw rapeseed oil.
● Refining of raw rapeseed oil: raw canola oil cannot be consumed directly, so it should be refined by degumming and degreasing machine to be an edible vegetable oil. Basic edible vegetable oil becomes senior cooking oil after being neutralized and bleached.

Current Situation of the Rapeseed Oil Industry in Europe

we take France as an example
France is the second biggest producer of vegetable oils in the EU behind Germany, with a production of approx. 2,500,000 tonnes of crude vegetable oil. This production is divided as follows: 68% rapeseed, 21% sunflower seed and 10% soy. In France, 97% of vegetable oil production is derived from its territorialized resources. Every year, approx. three-quarters of this production is processed in France by seed crushers, who are its main customers. With the exception of soy (trade balance in deficit), national production more than provides for the needs of the oilseed processing industry. The French oilseed sector in 2012 is 6,1 Mt seed processed for the production of 3,4 Mt of the meal, 2,5 Mt of crude oil and 2 Mt of refined oils. Rapeseed oil is the most widely-used oil in France for both food and industrial applications (68%). Sales have increased threefold over the last 10 years and reached an estimated 1,532,000 tonnes in 2011. Food-grade rapeseed oil (purchased as such or processed in agri-food products) accounts for half these sales. Emerging industrial sectors include green chemistry, cosmetics, and pharmaceutical industry. 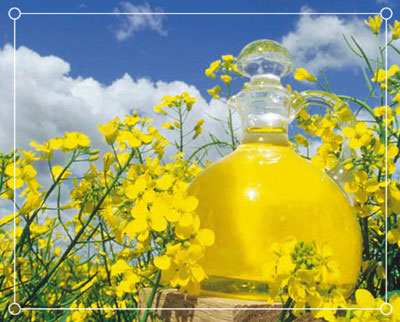 ● Global rapeseed production has undergone sustained growth over the past 20 years. Having surpassed cottonseed production in the early 2000s, it is now the second most-produced oil seed behind soybeans. The major producers are China, India, Canada, and the European Union. During this same period, rapeseed crushing has risen strongly, Europe is the major player in this expansion (development of biodiesel) followed to a lesser extent by Canada and China. World exports of rape seeds are dominated by Canada, by far the largest exporter. Japan is a traditional importer, while China and the EU are less regular buyers.
● Canada, German, France, Poland, Denmark, Australia are the main rapeseed oil consumption countries as well as the main producer of oilseeds rape, among which Canada, France, and Australia make a great contribution to the world exportation of the rapeseed and rapeseed oil. On the other hand, a lot of countries' self-demand for the rapeseed is increasing wildly in recent years due to the general doubts about the health of the GMO food in the traditional western countries or the European countries. Besides, rapeseed oil begins to share more and more percentage of the world oil consumption structure.
● In France, German, the United Kingdom as the traditional European countries, the yield of the oilseeds is increasing year by year with advanced agricultural technology and high-quality professional experts.
● Asia is the net importer of rapeseed. The typical countries are China and Japan. China import about 2.50-4.0 million ton per year and Japan also import 2.2 million tons per year.

All in all, the European rapeseed oil industry has a good prospect for development with high yield rapeseed, advanced technology and increasing global demand for the rapeseed oil. Besides, the development of bio-diesel has induced a significant increase in both the production and consumption of rapeseed oil. Along with the energy use of this oil, there is growing interest in its food uses observed in China (China’s demand for oil has added 2–3 Mt to global consumption), in the USA (1 more Mt per year), and in Korea. Therefore one can expect that the demand will remain sufficiently strong to sustain a continuous progression in the rapeseed oil production industry in Europe.