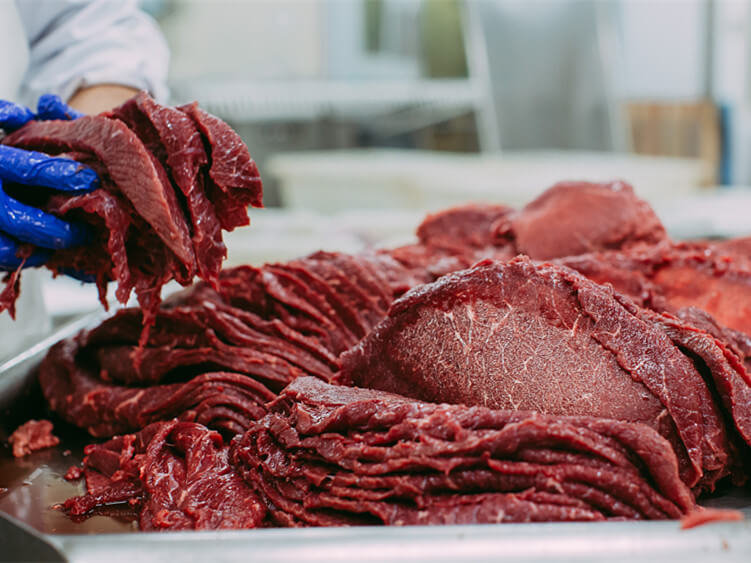 Some increase is anticipated in global supplies of pork, poultry, and mutton over the remainder of 2012 with little change anticipated for beef. This may have some impact on the meat price index as consumer demand continues to be hampered by economic uncertainty.
The FAO expects global meat output to expand by nearly two percent in 2012 to 302 million tonnes, reflecting increased poultry and pig meat production across developing regions of the world.

The global beef trade is anticipated to increase by four percent to 8.1 million tonnes, driven by higher import requirements in the US and EU in response to short domestic supplies. Shipments to Russia are also expected to increase on the back of lower domestic output combined with an increase in import quota of reduced-tariff beef.

Global pig meat production in 2012 is forecast to recover by three percent to 111.7 million tonnes. This growth should be underpinned by reduced disease levels, stronger investment, and favorable market return, with China at the forefront of this expansion.
The FAO expects some marginal fall in EU pig meat production to 23 million tonnes in 2012 due to the EU welfare regulations that will take effect from the start of 2013.

Sheepmeat supplies are expected to increase slightly to 13.6 million tonnes. This is expected to relieve some of the tightness in global supplies. Most of the increase is expected to originate from non-meat trading countries in Africa and Asia.

We supply the meat processing machines meeting the urgent need of the international market for the meat products. With the advanced equipment and processing technology, our products have higher quality, more new varieties, and a reasonable price.