The automatic cashew grading machine is used for grading / sorting the raw cashew nuts and classifying them into 4-5 different sizes. With the exact grading, high output and zero-damage, this machine is a great choice for the factories specialized in cashew processing. 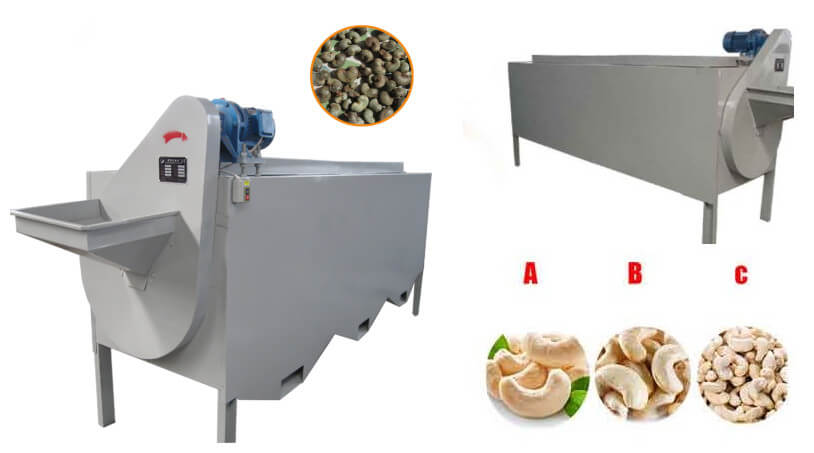 1. Cashew grading machine is made of durable material which is an important aspect for long-term use.
2. The whole grading processing is of high automation, labor-saving and efficient.
3. Reliable performance and large capacity.
4. Low energy consumption and noise.
5. Timely cleaning after using is the essence for its maintenance.